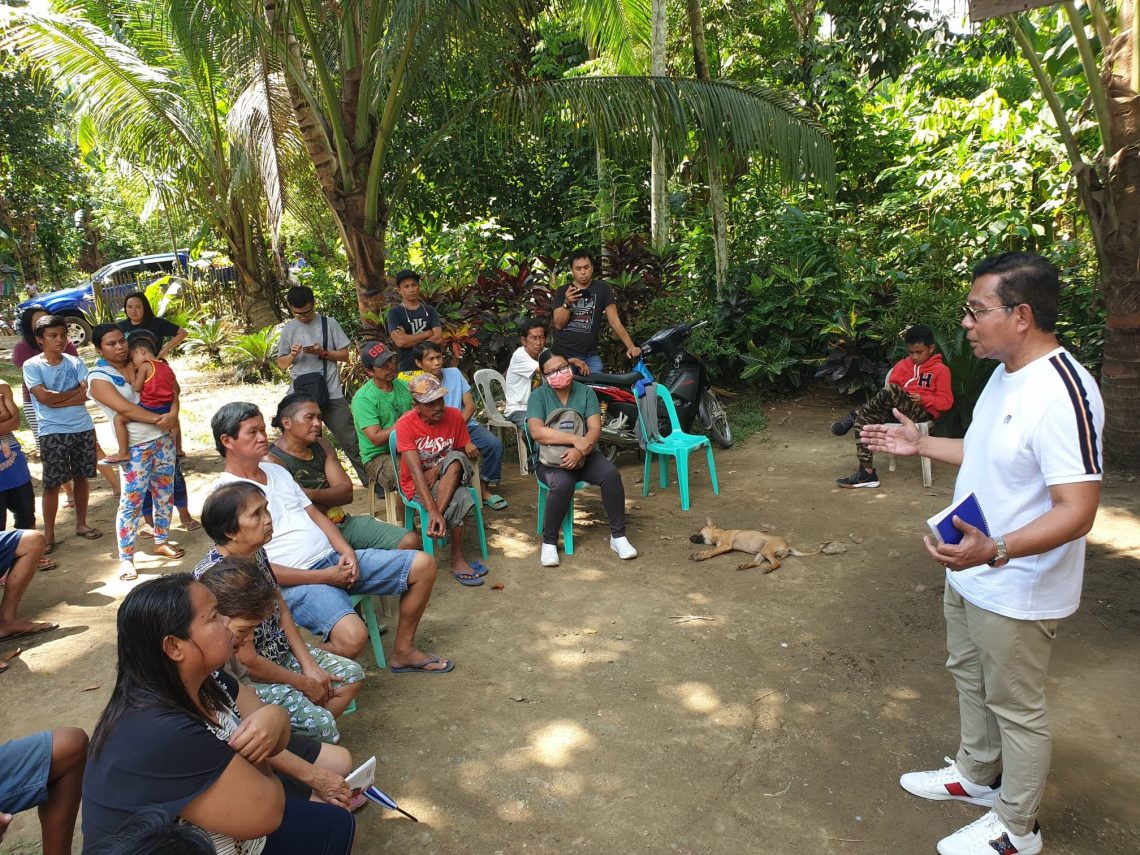 This developed following a community consultation initiated by SPDA among the residents in the area who are residing near the project site in Sitio Siguinan. Leading discussants were SPDA Administrator and Chief Executive Officer Abdulghani ‘Gerry’ A. Salapuddin, SPDA Deputy Administrator Munap H. Pacio, and the animal productions specialists of San Miguel Foods, Inc. The San Miguel technical team took turns to shed light on the sanitation and environmental issues hounding the proposed project.

SPDA operations manager Cristy B. Dagala, said the proposed 40 million peso joint broiler poultry project encompasses two tunnel-ventilated poultry houses that will shelter 40,000 chicks each house or 80,000 total number of chicks to be grown in the two houses and can be harvested after twenty-eight days. Dagala said this commercial broiler production is capable of seven harvests every year.

During the consultation, animal productions specialists from San Miguel Foods disclosed that the proposed SPDA’s climate controlled system poultry houses are far different from the conventional curtain-sided housing which emits foul odor and attracts flies. They added this tunnel-ventilated poultry houses are beneficial to the growth and wellness of the chickens and help save costs of animal feeds, water, and energy.

Tunnel ventilation system has quickly gained popularity in Southeast Asia as an efficient method of minimizing heat stress problem in poultry houses. Poultry producers have realized that with this system, mortality is decreased and performance increased even during the warmest month of the year.

In a tunnel-ventilated poultry house, exhaust fans are located in one end of the building and two large openings are installed in the opposite end. Air is drawn through these openings and then down the house in wall-like fashion. The air entering the house can be cooled by drawing it through evaporative cooling pads. (Celestino B. Siglos, Ed.D.)