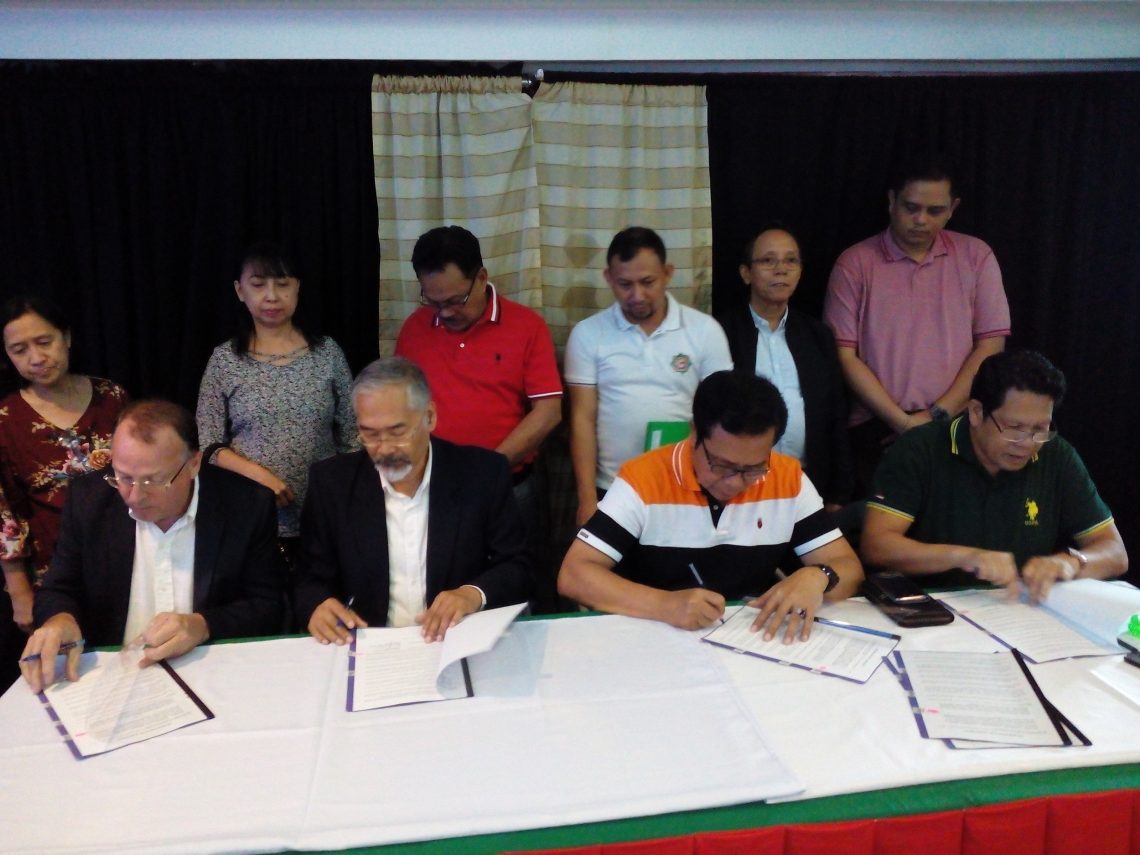 LANAO DEL SUR, December 18, 2018 – There is no doubt that this company which manifested interest to develop a corn plantation for corn silage production within the 25,000 hectare Southern Philippines Development Authority (SPDA) proclaimed areas in this province, would be viable, feasible and sustainable, SPDA Administrator and Chief Executive Officer Abdulghani ‘Gerry’ Salapuddin disclosed recently.

Salapuddin said this mechanized farming is a potential challenge in agriculture in Southern Philippines and would be the first of its kind to be done in the country. “This is a huge opportunity for the farmers in Mindanao as this modern method in farming reduces risks with the right technology at hand,” he added.

Early this month, the SPDA and SECURA International Corporation had entered into an initiatory agreement for a development endeavour within the SPDA proclaimed land areas at the Municipalities of Wao and Bumbaran, Lanao del Sur.

Initially, SPDA had agreed to make available around 2,500 hectares of agricultural land for development by SECURA at Barangay Park Area, Municipality of Wao, this province.

Under the Presidential Proclamation Number 2046, the SPDA is mandated to manage and administer a parcel of land with a total area of  25,000 hectares in the Municipalities of Wao and Bumbaran, Lanao del Sur, within which the proposed 2,500 hectares of land to be developed by SECURA is located.

During the signing of the said agreement in Davao City, SECURA President and Chief Executive Officer Engr. Danilo P. Manayaga, said his company has already obtained a marketing agreement with a Saudi Arabia based company that will buy from SECURA halal corn silage which necessitated the company to look for vast tracts of land in response to the potential export demands.

Manayaga added that should this project push through, the corn silage produced from the 2,500 hectare property could feed at least 60 cattle per day.

Right now, SECURA International Corporation is at the level of exploratory talks with the Land Bank of the Philippines (LBP) to secure a loan agreement in pursuance to this agricultural project.

For his part, SPDA Administrator Abdulghani ‘Gerry’ A. Salapuddin, has expressed willingness to partner with the Department of Agriculture (DA) and the Department of Agrarian Reform (DAR) for a massive agricultural projects to be implemented in the province. (Celestino B. Siglos, Ed.D.)