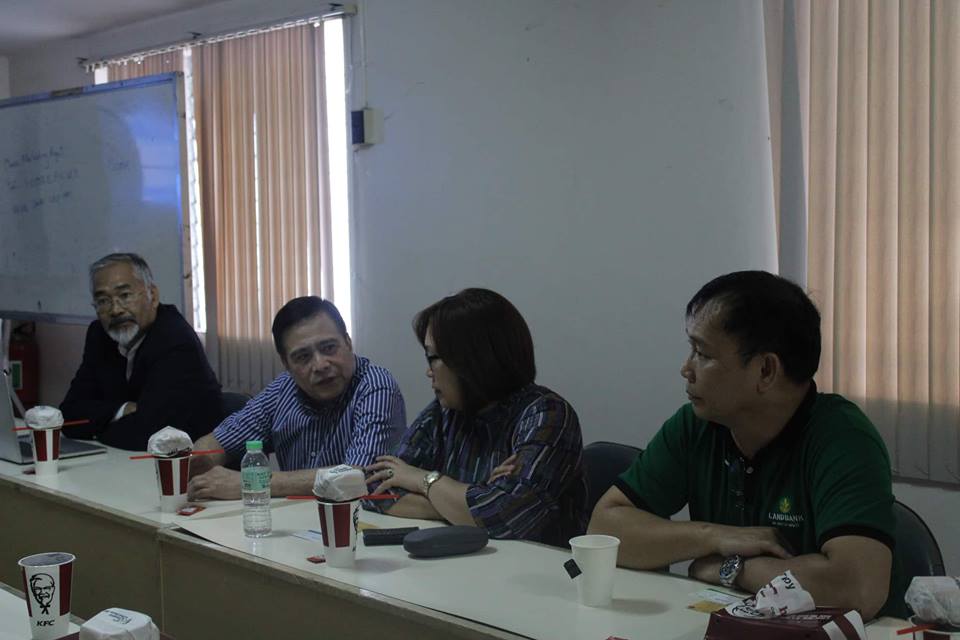 DAVAO CITY, December 19, 2018  – Agriculture-related projects are too risky for the financial institutions to be engaged in that’s why banks are adamant to extend loans to the various cooperatives in the country and individual farmers, Land Bank of the Philippines (LBP) President and Chief Executive Officer Alex Buenaventura said over the weekend.

One classic example for this is the present state of the various cooperatives of the Agrarian Reform beneficiaries in Basilan Province where the farmers have been heavily indebted to money lenders and creditors and other factors that cause their failure to repay their loans to Land Bank of the Philippines.

Earlier, Southern Philippines Development Authority (SPDA) Administrator and Chief Executive Officer Abdulghani ‘Gerry’ Salapuddin had expressed alarm over the current plight of the rubber farmers in Basilan Province and had attempted to seek assistance from Land Bank’s Buenaventura for the rescue of the rubber farmers of the various Agrarian Reform Cooperatives in the province who are neck-deep indebted to the money lenders and creditors.

He added the SPDA would act as the facilitator and be tasked to look for potential investors in partnership with the Authority for the putting up of a Centralized Modern Processing Plant, adding that later on, SPDA would propose the establishment of a rubber manufacturing plant that would produce various rubber-based products which would consequently create job opportunities to the people of Basilan.

Salapuddin was in high spirits in saying that with this modern processing plant, there would be a transfer of technology and thus, contribute to the overall Peace and Order initiatives of the government in pursuance to the Peace and Development Agenda of President Rodrigo Roa Duterte.

There should be a future dialogue among SPDA, DA, DAR, and the rubber planters in Basilan to thresh out the implementation of this idea, Salapuddin said. (Celestino B. Siglos, Ed.D.)