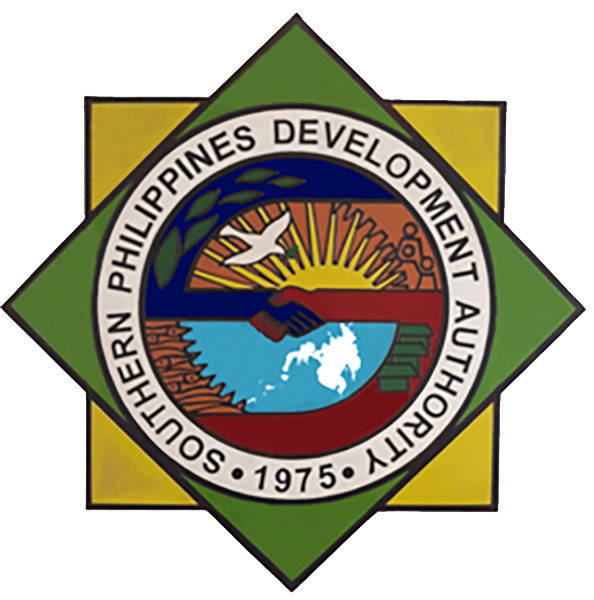 Section 3 of Executive Order 560 mandates SPDA to be the implementing arm for the Economic   Catch-Up Plan on the implementation of the 1996  GRP-MNLF Final Peace Agreement ;

Prior to Executive Order 560, Paragraph 7 of the GRP-MNLF September 2, 1996 Final Peace Agreement placed SPDA under the control and/or supervision of then SOUTHERN PHILIPPINES COUNCIL FOR PEACE AND DEVELOPMENT (SPCPD) as its implementing agency to ensure that peace and development projects and programs are effectively accomplished. Further, Executive Order No. 371 dated October 2, 1996,  specifically identified SPDA as  one of the developmental mechanism for the Special Zone of Peace and Development (SZOPAD). SPDA was also directed in April, 1993 to package a livelihood program for the critical sector of society in coordination with the Council of Ulamas, hence a program office under the Southern Philippines Rehabilitation and Development Assistance Office ( SPRDAO) was created to implement the program.

The Annex on Revenue Generation and Wealth Sharing of the Framework Agreement on the Bangsamoro signed on July 13, 2013, specifically mentioned and included SPDA under IIC that “An Intergovernmental mechanism shall be created to determine the participation of the Bangsamoro in the ownership and management of the Al-Amanah Islamic Investment Bank of the Philippines and the Southern Philippines Development Authority (SPDA).”

Further, under the BANGSAMORO BASIC LAW (BBL), specifically mentioned SPDA under ARTICLE XII FISCAL AUTONOMY SECTION 33 states that “Southern Philippine Development Authority and Al-Amanah Islamic Investment Bank. – Within six (6) months from the establishment of the BTA, the Intergovernmental Fiscal Policy Board shall determine the participation of the Bangsamoro in the ownership and management of Al-Amanah Islamic Investment Bank of the Philippines and the Southern Philippines Development Authority as provided in P.D. 690, as amended by P.D. 1703, and the mode of transfer of ownership to the Bangsamoro Government.”

General : To foster and accelerate the balanced growth of the Southern Philippines for national economic, social and political stability

1.    To exercise the powers of a corporation;

2.    To acquire, lease or hold personal and real properties;

3.    To exercise the right of eminent domain;

4.    To contract indebtedness and issue bonds;

5.    To engage or invest or extend loans and guarantees or to enter into joint ventures with Filipino and foreign investors;

6.    To establish subsidiary corporation/s; and

As a catalyst for development, SPDA operates along the following concepts of development :

As a catalyst for development, SPDA pioneered in the following business ventures:

To harness the private sector efforts in development, SPDA initiated public-private   partnership through joint ventures for the following :

– With the creation of the Governance Commission on Government-Owned and Controlled Corporation (GCG) on July 2011, by virtue of RA 10149, SPDA as a GOCC was included among those corporations under the oversight of GCG. GCG monitor, assess the performance of the GOCC and make recommendations to the President of the Philippines.

– Inclusion of SPDA in the Comprehensive Agreement on the Bangsamoro (CAB) was signed on March 27, 2014.

– A MEMORAMDUM FROM THE EXECUTIVE SECRETARY dated 14 September 2019 was issued lifting the recommendation of the Governance Commission on GOCCs (GCG) on the abolition of the Agency.