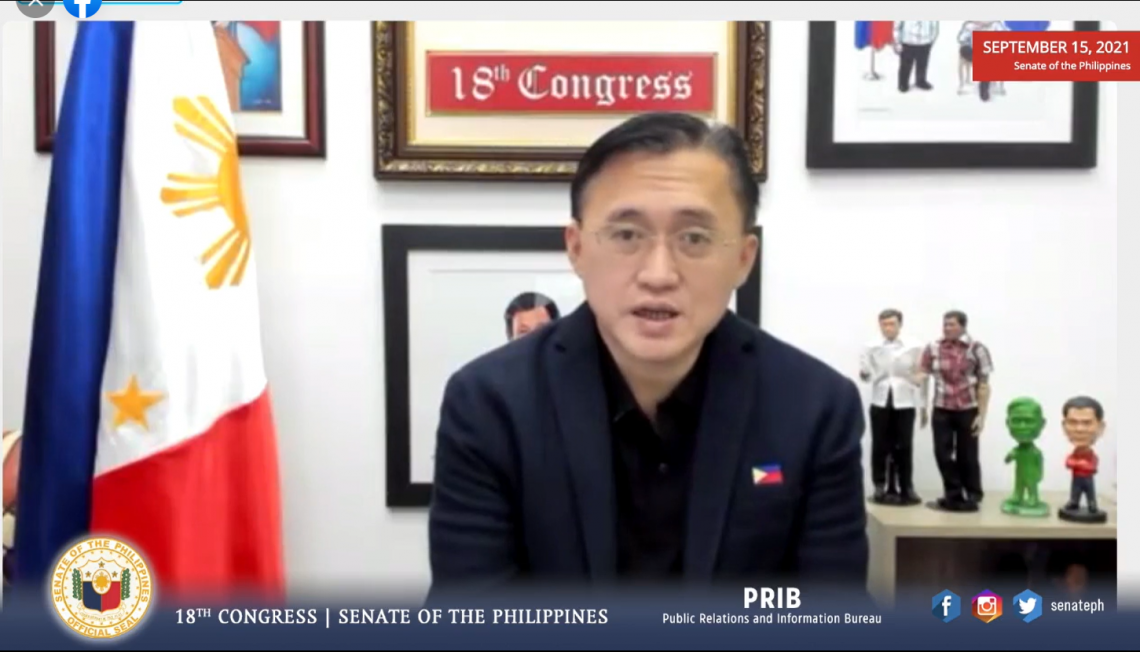 During the virtual budget hearing through a Webex platform from the Senate of the Philippines in Manila yesterday, Go had expressed optimism amid the enormous challenges that the Philippine Government is hurdling these days, that one day, Filipinos may achieve genuine peace in Mindanao through the various programs and projects of SPDA that promote peace and economic prosperity in the country specially in the countryside.

SPDA Administrator & Chief Executive Officer Abdulghani ‘Gerry’ Ajul Salapuddin who presented the proposed 2022 budget of the Authority yesterday, proudly expressed elation over the development agreement recently signed with a multi-national company, and soon to be followed by a deal of the same business venture with another foreign based investor, as these undertakings will surely promote peace and spur economic growth in the municipalities of Wao and Amai Manabilang, Lanao del Sur.

“These agri-business agreements with the two multi-national companies that shall develop some hundreds of hectares within the 25,000 hectare SPDA proclaimed agricultural property in Wao and Amai Manbilang, may generate hundreds of millions of pesos for the Authority next year,” Salapuddin disclosed.

President Rodrigo Roa Duterte through Executive Secretary Salvador C. Medialdea had revoked the abolition plan on SPDA in a memorandum dated September 14, 2018. With this, the full powers of the Authority as a corporate entity had been reinstated and is mandated to implement various socio-economic development programs and projects in Southern Philippines. Prior to the restoration of the full powers and functions of SPDA, Administrator Salapuddin had already drawn a roadmap for the development of the existing projects and properties of the Authority in Southern Philippines. (Celestino B. Siglos, Ed.D.)