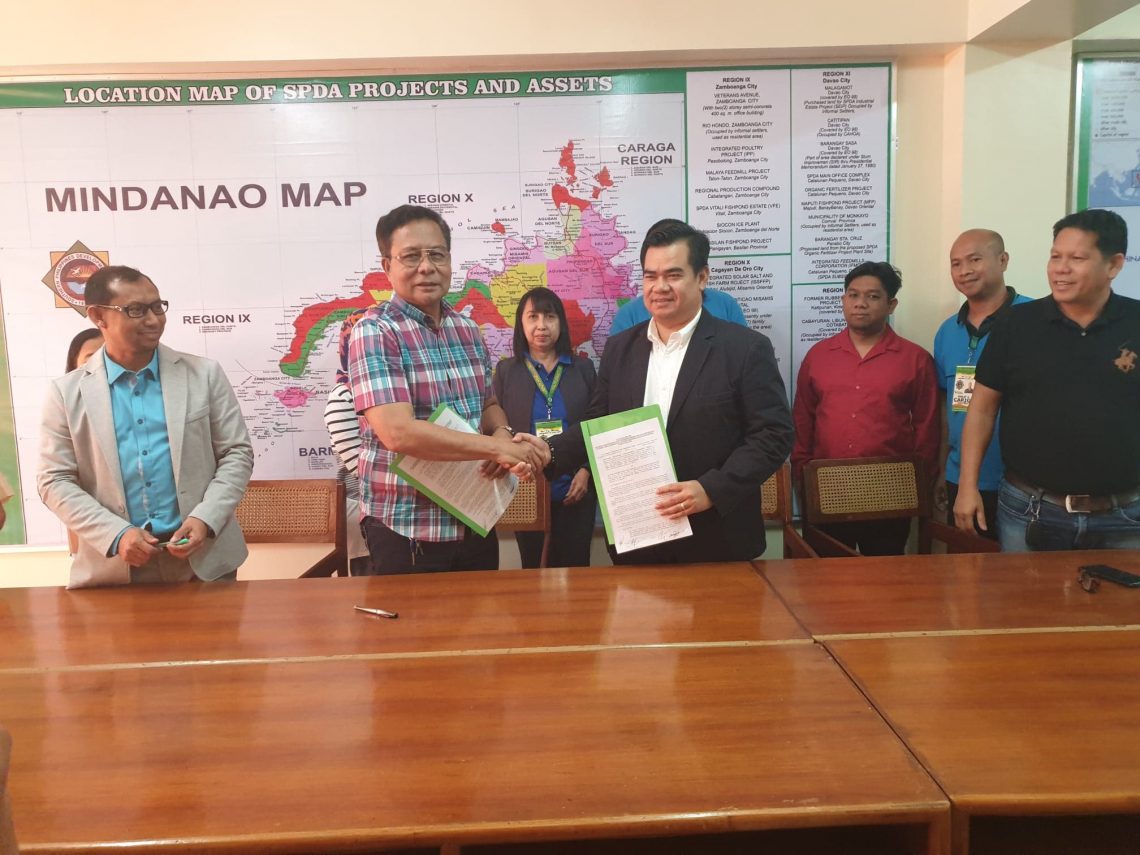 DAVAO CITY (January 21, 2020) – The recent signing of the contract between Southern Philippines Development Authority (SPDA) and Altapil Construction and Supplies based in Davao City, had signaled the green light for the commencement of the detailed architectural and engineering design for the proposed 6-storey hotel and business center of Southern Philippines Development Authority (SPDA) along Veterans Avenue in Zamboanga City.

The entry of the 114 million peso 6-storey SPDA Hotel and Business Center in Zamboanga City marks another milestone in the tourism industry in this highly urbanized city in the Zamboanga Peninsula as it boosts the number of tourist destinations in the bustling metropolis.

Dubbed as the ‘City of Flowers’ (the etymology of Zamboanga comes from the Malay word jambangan which means garden of flowers), Zamboanga City is one of the most important and busiest port cities in the Philippines, 6th most populous and 3rd largest city by land area in the Philippines.

This Zamboanga description and business landscape have made the city a very viable location for a hotel, restaurant, and commercial space business in this part of Southern Philippines. (Celestino B. Siglos, Ed.D.)