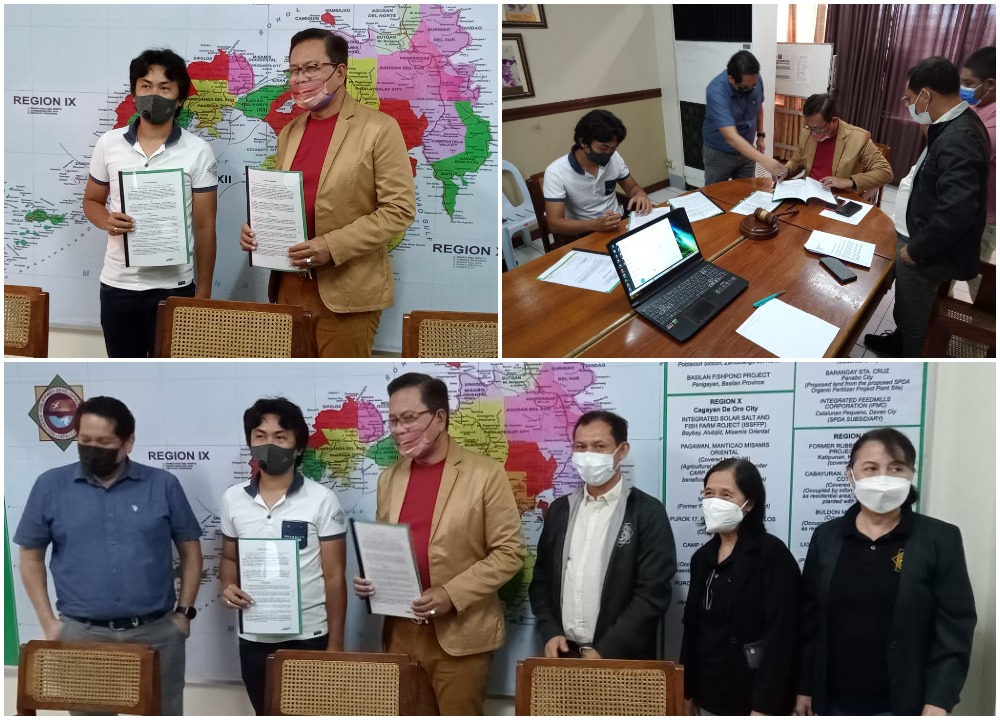 DAVAO CITY (7 September 2021) – The Operations Department of Southern Philippines Development Authority (SPDA) led by Cris B. Dagala, is fast-tracking the implementation of the Authority’s revenue generating priority projects this year as it redoubles efforts before the election ban takes effect beginning March 29 until May 12 next year (2022).

During that period, the government is prohibited from releasing funds for public works constructions and the hiring and movement of government personnel. This prohibition is aimed at preventing government officials from using government resources and facilities to influence the voters in their choices for national and local elective positions.

Paragraph (w) of Section 261 of Batas Pambansa No. 881 or Omnibus Election Code (OEC) prohibits the construction of public works, delivery of materials for public works and issuance of treasury warrants and similar devices forty-five (45) days before the date of election, except for projects or works exempted under Section 261 (v).

These include the construction of SPDA Main Office in Catalunan Pequeno, this city, construction of the Authority’s Regional Office in Zamboanga City, the purchase of a new office unit for SPDA’s Manila Liaison Office (MLO), and the modern and state-of-the-art SPDA poultry farm in Davao del Sur.