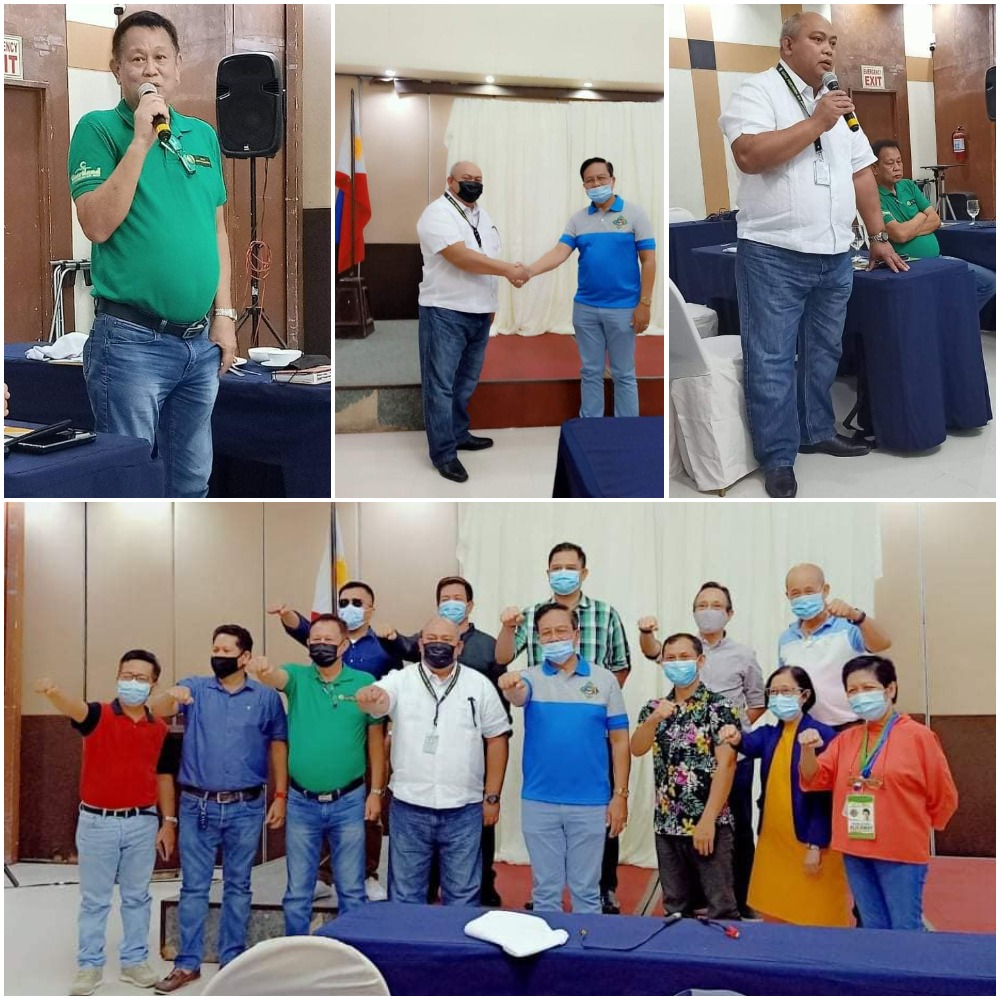 This was learned today from SPDA Administrator and Chief Executive Officer Abdulghani ‘Gerry’ Ajul Salapuddin, who also said that this development is in collaboration with the Bangsamoro Autonomous Region in Muslim Mindanao (BARMM).

Represented by its President, William “Will” Devera, and the company’s Vice President for Mindanao, Edward Dela Fuente, the Asia Pacific Precision Agriculture Group (ASPAC AG), an American Company, has manifested to commence business with the SPDA and further expressed interest to invest in the huge agricultural land of the Authority in Wao, Lanao del Sur, the biggest break which SPDA Administrator Abdulghani ‘Gerry’ Ajul Salapuddin has been praying to happen.

Earlier this month, SPDA and KENNEMER Foods International, a Dutch Company, represented by its President Mr. Simon A. Bakker, had finally agreed on the terms and conditions of their agreement for the formal signing ceremony after the field ocular inspection at the project site in the municipality of Amai Manabilang, Lanao del Sur.

Salapuddin disclosed that both KENNEMER Foods International and ASPAC AG are employing precision agriculture technology and scientific way of planting. He added that the Dutch company will also engage in contract growing after the technology transfer with the nearby and surrounding local farmers as well as landowners in order to widen the scope of development and further boost the economic benefits to the people.

Things seemed to have transpired so fast, Salapuddin observed. Few days ago, they met over a breakfast hosted by BARMM Ministry of Public Works and Highways Minister Ed Uy Guerra in Cotabato City. After which, he recalled that he invited the ASPAC AG (Asia Pacific Agriculture Group) officials to visit SPDA in Davao City so they could conduct company profile presentations. Today, November 20, the duo have met again and agreed to work as business partners. (Celestino B. Siglos, Ed.D.)