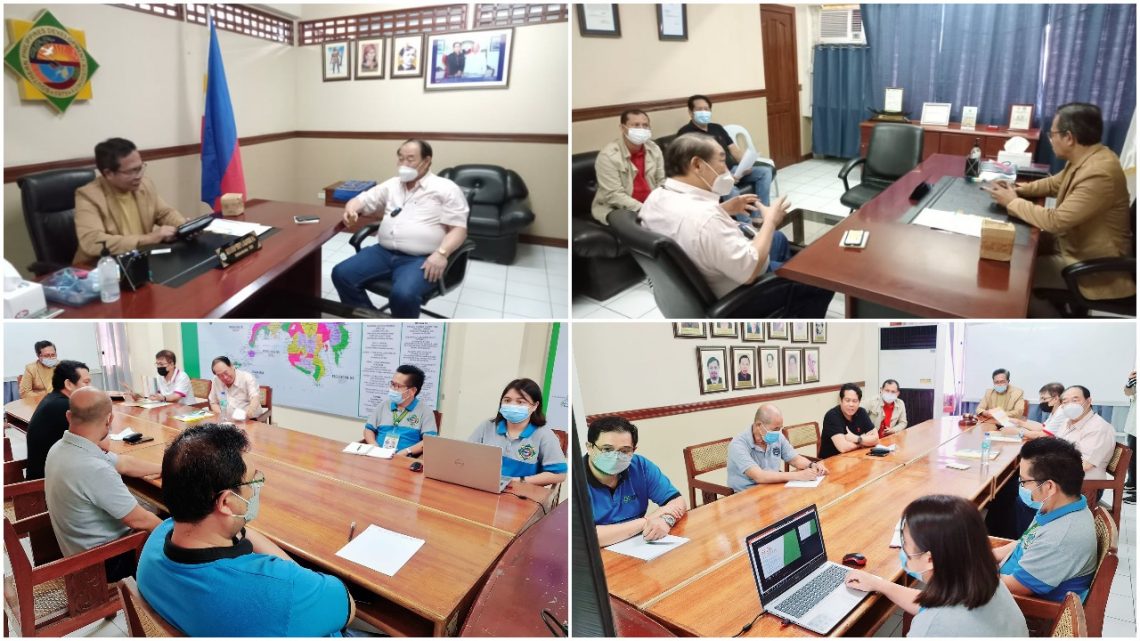 Last month, SPDA had successfully conducted the grand launching of its Agro-Industrial Development  Program (AIDP) and showcased the implementation of a mechanized and precision agriculture technology in Amai Manabilang, Lanao del Sur. Lao, who was accompanied by his legal counsel Atty. Jaime M. Lopoz, Jr., used to have a business venture in the Autonomous Region in Muslim Mindanao (ARMM), now BARMM.

He was a former member of the Board of Directors (BOD) of SPDA during the incumbency of Administrator Sultan Yahya Jerry M. Tomawis. During his meeting yesterday with incumbent SPDA Administrator and Chief Executive Officer Abdulghani ‘Gerry’ Ajul Salapuddin together with the other top brass of the Authority, Lao disclosed that he was interested to venture into corn farming in the area as corn is a very cheap commodity but gains high demand in the local market and abroad, he said.

However, he added, there is an urgent need to mechanize the production process in order to boost outputs and minimize labor expenses. Vicente T. Lao had even enticed SPDA management to engage into duck production in Mindanao as it is less expensive and only needs simple and non-elaborate housing facilities unlike the production of broiler chickens. He said his company is willing to supply feeds for SPDA’s poultry farm should the Authority ventures into duck production.