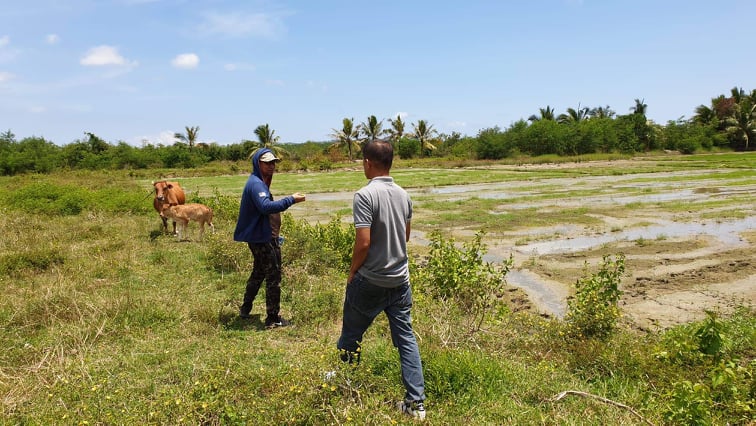 DAVAO CITY (October 28, 2019) – Barely two months before the end of the calendar year 2019, the operations team of the Southern Philippines Development Authority (SPDA) is battling it out against time constraints this year to commence big-ticket projects of the Authority.

During the said activity, the team had pushed for the pre-implementation of the multi-million peso SPDA projects in Zamboanga City, namely: the broiler production facility in Bunguiao, the polyculture project at the SPDA’s Vitali Fishpond Estate which is expected to produce giant crabs, prawns, and milk fish, and the development of SPDA’s prime lot along Veterans Avenue at the heart of the city.

He said that early this October, soil investigation on the 6 million peso Veterans Avenue project had already been started. This will serve as basis for the type of structure to be built before the construction of the building’s foundation. By November 15, he added, results of the survey shall have been delivered. (Celestino B. Siglos, Ed.D.)