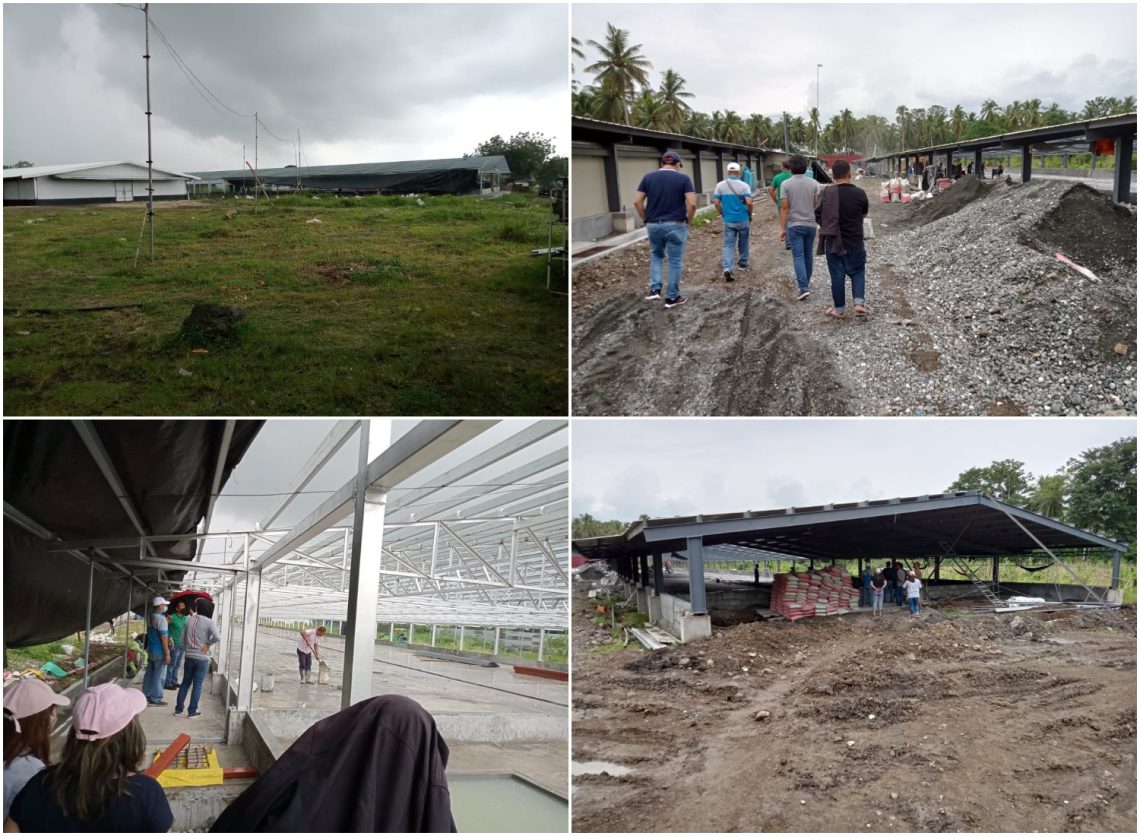 DAVAO CITY (16 September 2021) – The technical team from the Operations Department of Southern Philippines Development Authority (SPDA) had benchmarked Tuesday, 14 September, to compare the processes, structure, and systems of the ongoing construction of the poultry house of the Authority with the other modern poultry farms in Davao del Sur.

Dagala said benchmarking was necessary for the SPDA’s technical team to be updated and well-versed on the latest system and designs of the modern poultry houses for commercial broiler production in the region. He said very soon, SPDA shall partner with San Miguel Foods, one of Southeast Asia’s largest publicly listed food and packaging companies that develop poultry products which attract a growing consumer base in domestic and export markets.

Being a future contract grower of San Miguel Foods, Inc., SPDA shall become a business partner for growing broiler chicks to produce grown broilers at a marketable size, at the right volume, and at the right time, and shall strictly follow the high quality standards of San Miguel in the production of Magnolia Chicken brand. Present during the benchmarking activity were Engr. Aegie E. Flores; Engr. Sotero Ocariza, Jr.; Architect Justine Alfaro; Mr. Arfie J. Edris; and Mr. Odhie Marcelo. (Celestino B. Siglos, Ed.D.)